Work with us to eliminate child poverty

Will the real Home Truths please stand up? 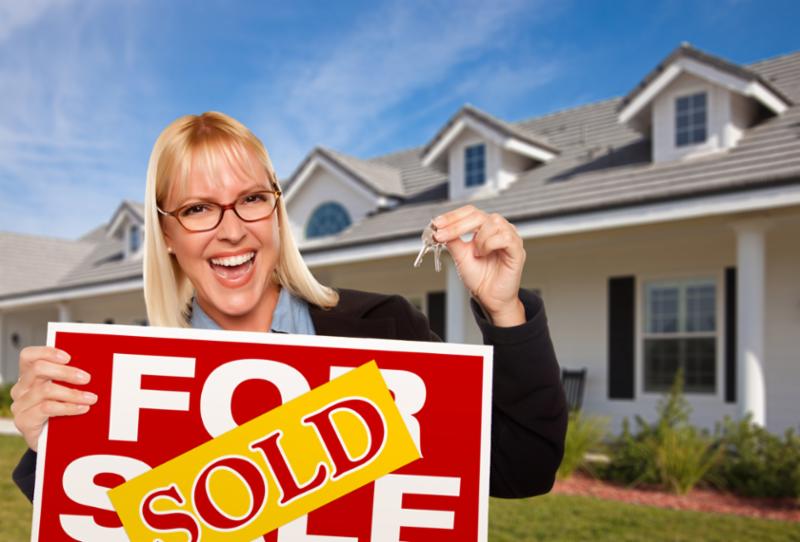 The New Zealand Herald’s recent “Home Truths” series brought some significant insights into New Zealand’s unaffordable housing crisis. The enormous scale of the crisis was put under a spotlight and our nation’s leaders were challenged on their political will to do something about it. One could be forgiven for suspecting that Government, after doing little to address the burning problem, has resorted to good old-fashioned media propaganda in order to extinguish the flames once and for all. Some of the recent article titles in this continuing Home Truths series read:

Do these stories sound too good to be true? Well, that’s because they are.

While the titles are full of hope and promise, that’s about where it ends. Quite frankly, I am disappointed that this nation’s dominant media outlet has undertaken to publish such sketchy journalism in the first place, and that it’s inspired other outlets to jump on the bandwagon.

I assume that the stories continue to flow because of a high readership, and why wouldn’t there be? I too, have bravely rifled through each and every story to see if these people are doing something differently to me that I can adopt. Without exception, every single “success” story behind these loaded titles reveal extraordinary circumstances that simply do not apply to the average Kiwi trying to buy a home. From wealthy parents, to generous inheritance money, or buying years ago, we are presented with misleading headlines from which burst narratives, of just-work-hard-and-get-on-with-it. Want to get into a house of your own? Take this advice from a man who bought his first apartment for $180,000 seven years ago:  “Work hard and don’t be too fussy” - Yeah right!

Not only is this series showcasing deceiving stories of successful home ownership, they are also promoting property investment, as though  buying and re-selling is really going to help the housing crisis or anyone truly affected by it. While it may get you to the top, it is only because you are climbing up on the backs of the poor as you leave them behind. It  even diminishes the well-meaning attempts by developers to provide affordable new homes; the home is only affordable the first time it is bought. Houses are recycled, prices are increased, and even more become marginalised from even the thought of owning their own slice of paradise.

The news trend has now expanded as Stuff.co.nz has followed suit, producing its own line of regrettable stories about how to break into the property market at the ripe age of 19. This time, showcasing the privilege of living at home for next to nothing, and working eleven-hour days without any other commitments such as children to care for.

Don’t get me wrong, I’m sure these stories are great for those who have been helped into homes, but please don’t pretend that the rest of us are still renting because we are lazy. Needless to mention that those most affected by the housing crisis are some of the hardest working people I know. So let’s put that neoliberal myth of “laziness” to rest once and for all.

What we are really seeing is the re-emergence of the deserving versus undeserving poor narrative. A neoliberal trickery that seeks to invalidate structural causes of poverty and exclusion, while creating myths around individual work ethic and opportunity to justify the privilege of the rich. This narrative also provides the basis for a welfare system that disempowers, extorts and demonises the poor. The average household income in New Zealand is simply not enough to keep up with record high house prices and ever-tightening home-loan regulations. Not the picture NZ Herald would have us paint – but this is the reality. And this is the reality for middle-class New Zealand, who may actually have a chance with the right circumstances and opportunities that fall into their laps.

The reality for the working poor, and other marginalised groups within our society, is even worse. While our spotlight 20-something property investors climb the ladder of housing success, single parents, minimum-wage earners, Māori and Pasifika families are increasingly left behind and without hope of ever owning a home.

Will the real Home Truths please stand up?

The real home truth is that the housing crisis is impacting upon people far beyond their inability to own a home or access adequate shelter. The out-of-control rents, particularly in the major cities throughout New Zealand, are creating imprisoning debt for families and perpetuating income poverty.

In my role, I work with families every week who are struggling to sustain their sky-rocketing rents and must take out loans to pay off their subsequent arrears. Many families are unable to recover their bonds, and remain trapped in a cycle of housing-related debt with no money left to pay for a new bond. At this point, they become excluded from the private housing market, turning to Work and Income and Housing New Zealand as their last options for support. Unfortunately, that’s not where the bad fortunes end. With thousands of people on the elusive social housing waitlist, and no-where to house them, our Government is in crisis mode. People are finding themselves at the bottom of piles of debt not only to landlords and loan sharks, but to our very own welfare system who offer recoverable grants to already struggling individuals and families.

A word or two on Housing New Zealand (HNZ). The largest provider of social housing, HNZ is managing approximately 64,000 properties around the country. While their vision is “to be the social housing provider of choice” they are commonly offering sub-standard accommodation, poor service, and are often in breach of tenancy rights. I am endlessly appalled at the way they coerce, abuse and degrade their tenants, making them feel like low-grade humans. But with no other options for families with large debt, low incomes and even lower expectations, this becomes their “happy” ending. HNZ are reflecting the same profit-over-people attitude as careless property investors, an attitude that defines them not as a social provider, but a slum-landlord.

One last home-truth: the children are suffering. Most of the families we work with are either living in un-insulated garages, cars, run-down lodges, overcrowded houses or motels. Needless to say that our children’s health and wellbeing is suffering. Last year, this nation that prides itself on a clean human rights record, was called before the United Nations to explain the state of our child poverty and health. It is no secret that our tamariki are contracting third world illnesses due to their unsafe and unhealthy living conditions. Record levels of pneumonia, bronchitis and other respiratory illnesses have He Kainga Oranga (Housing and Health Research Programme) screaming for interventions as the health of our bottom-of-the-heap children rapidly declines. Undoubtedly, poor-health and unstable home environments impact on education outcomes, and the opportunity for these kids to simply get a good start in life.

The last thing this housing crisis needs is more property investors, unless of course they are investors with a conscience (it almost seems strange putting those two concepts in the same sentence). Working hard, scrimping and saving will only get you so far in this current market. Particularly if you need to live within the major cities, usually for employment reasons. Without the privilege of wealthy parents, existing investments, or a timely inheritance, home-ownership for young millennials and the working poor is merely a dream.

The media can continue to mislead the masses with their rose-tinted glasses, but encouraging desperate people to carelessly work hard and invest will only end badly for the families and children who bear the greatest impact.

Winter is almost here. It’s time to do away with the false realities, and spend our time working towards solutions to this enduring housing crisis.

About the author, Bex Rillstone:
The housing crisis is an issue that is close to my heart and I have been active in promoting the need for a better government response, in particular through my role as an organiser of the Park Up for Homes Campaign, which first came about in response to growing homelessness in my community.
I live in Mangere, Auckland and work for a social housing provider, assisting families who are facing homelessness.  I have a Masters in International Development Studies and am now completing my Masters in Social Work.

Please note that the opinion expressed in this blog does not necessarily reflect that of the organisation I work for.